At a ceremony in the Bernkastel-Kues municipal administration, Jesse Probst was appointed chief of the Lieser volunteer fire brigade and Kevin Pfeiffer was appointed his deputy. Philipp Quint takes over the post of youth warden from Jesse Probst. Oliver Griebler has been dismissed as deputy fire chief, but remains with the fire brigade as a comrade.

The mayor of the association municipality, Leo Wächter, presented the certificates, thanked the comrades for their commitment and wished them every success in their new tasks. The military leader of the association community, Thomas Edringer, and the first councilor of the local community Lieser, Markus Knop, joined the thanks and the wishes. 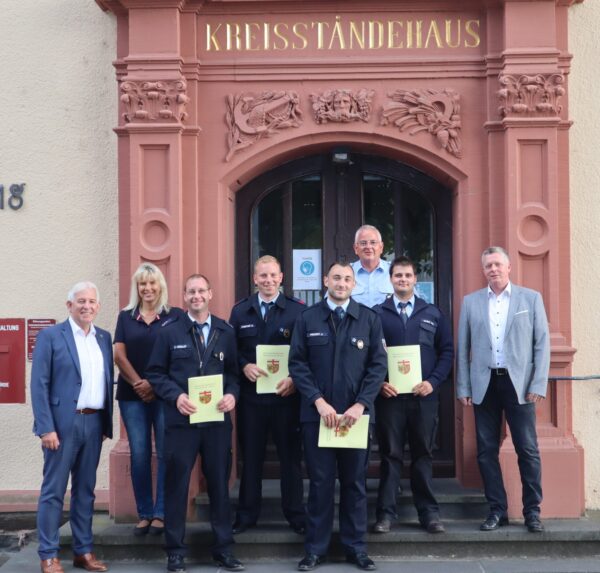 Carneval for the kids